No replies to this topic

Hi-ho this is Big Bird, reporting for the Crimson Tempest News, Get your milk and cookies, this is going to be a fun one.... 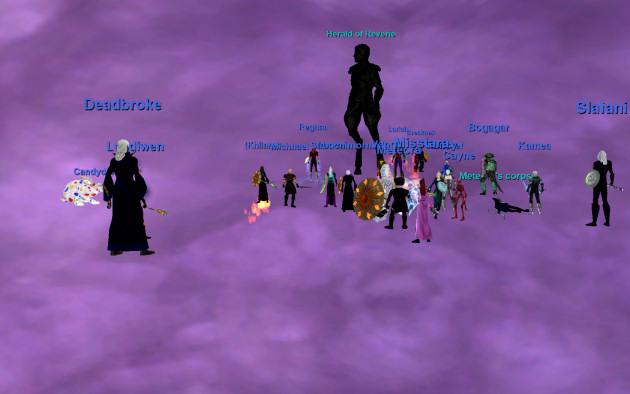 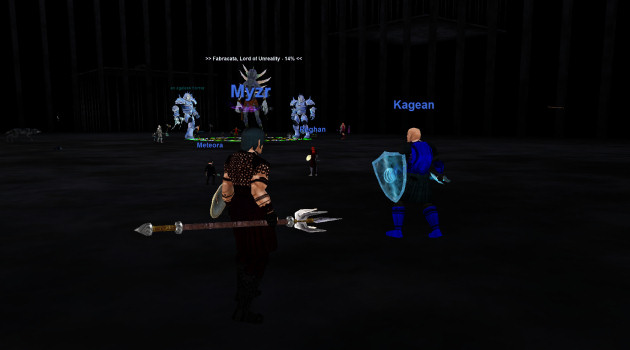 What were the developers thinking? This expansion is so easy it reminds me of a show parents use to let their kids watch before shows that made no sense at all came out. The intro song went a little something like this.

Not trying to say this expansion was a cakewalk but it had it's moments. Thanks to our two main strategists, we did overcome some of the elementary school level entry into the tiers with a bit of homework. One thing an easy expansion reminds me of is our good old pals Bert and Ernie. Are they gay? I dunno. But I believe that is Ernie's hand on Bert's ass. 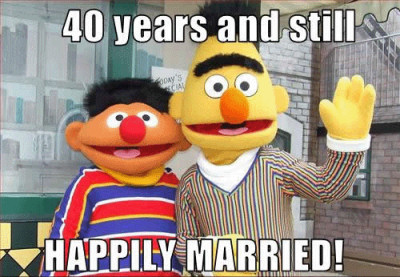 Another thing to reminisce about was one of the skits on the show.

Crimson Tempest is truly a tier above the rest. So if you want to join the best, ***---- APPLY HERE ----***.
Better act fast, spots are filling up faster than a Justin Bieber concert.

I have one thing to say about the final boss. Centauricorn. Gayer than Broke Back Mountain with George Michael music hidden in the background for sure. Here is a high quality rendering that pretty much sums up the fight.

Do you believe in Sony or Snuffleupagus to make the loot for the final event easier to attain in the future? I will go with the second choice...

Cazic "Snuffleupagus" Thule what a joke.

This expansions update was brought to you by:
The letter 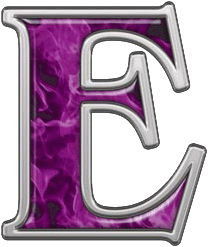 "E is for Easy Expansion and Elmo, because this expansion makes me want to tickle something..." 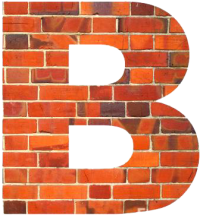 "B is for Bong. Because apparently you need to be high to make an update like this..." 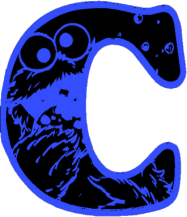 "C is for Cookie. Cookie Monster liar, not thief. Except when they magically vanish important raid NPC's during progression!" 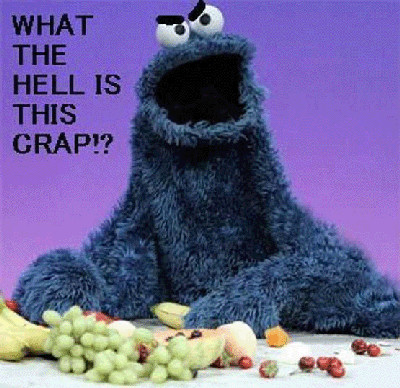 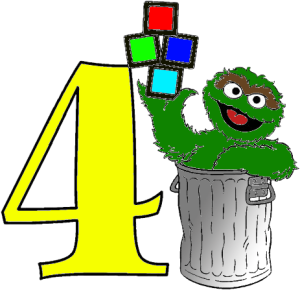 
At first we were having trouble fathoming how many loots we will get this expansion from tier 4 alone. So we called in a lifeline. The count answered and it took at least 14 hours for him to finish, but the number he finally arrived at... 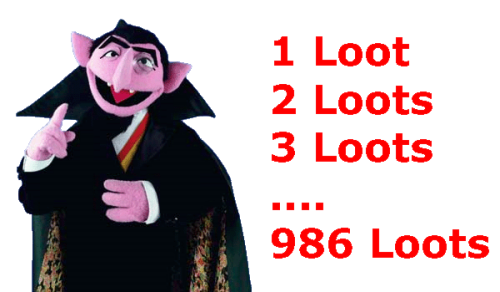 After a good expansion everyone rejoiced, even the Big Bad Bird Headboss. 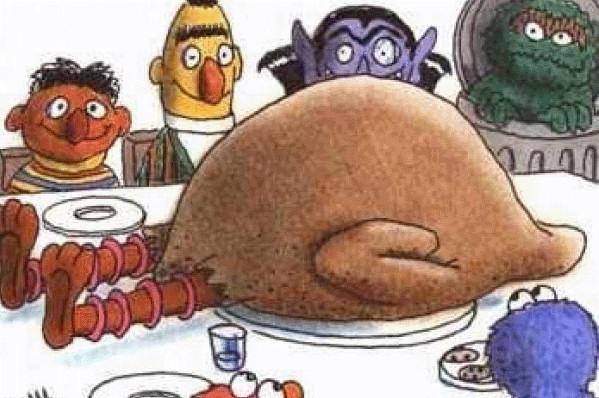 Quotes from our TV Episodes (Warning must be 18 and above to view this): 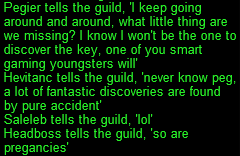 And of course the new theme song 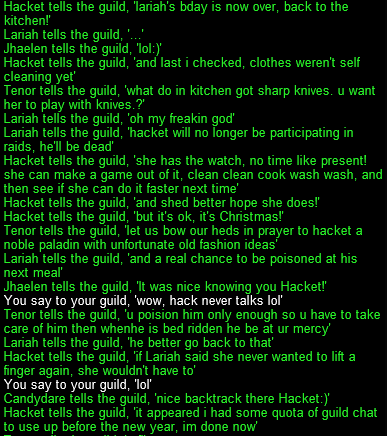 Another Everquest expansion bites the dust
A guild fulfilled with members we trust
The Crimson Core we are known to be
Now please release a new expansion asap...

Back to CT News